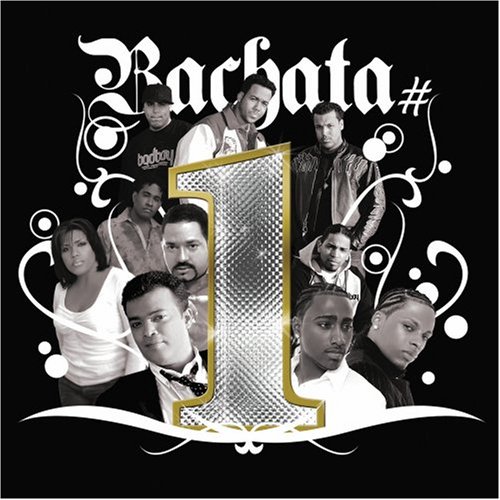 Today Bachata has undertaken dramatic changes from the very traditional sound of it’s creation to where it has merged with more contemporary styles like Jazz, R&B and Hip Hop as well as other Latin and Brazilian rhythms. It’s more apparent fusion has been with R&B/Hip Hop, producing many great influential musicians/singers such as Aventura, Toby Love, Optimo & Xtreme to name a few. Also with the collaboration of singers with Latin Rap artists of the calibre of Don Omar and Ivy Queen, we now see other elements of the Latin genre creeping through creating new styles e.g. Bachaton (a mixture of Bachata & Reggaeton fundamentals). It’s unexpected growth in the world wide music industry has seen Bachata sweep the world to countries with unanticipated popularity. A clear example of this is the bachata music produced by Mojito Project (read the review on Mojito Project).

With all this creativity through music, Bachata as a dance has also made a progressive transition from traditional and branched out to many different styles. Because the Latin community as well as it’s dance is heavily influenced through it’s dance styles like Salsa, Mambo, Cha-Cha, Rumba, Tango, Zouk Lambada & Kizomba, you are able to see how cohesive Bachata has been in its evolution. The feeling of Bachata has not changed. It can still be danced according to the emotions that are present in the music and by combining elements from other dance styles you are able to put a light & shade factor into your own personal interpretation of Bachata.

Read about the ‘Nueva Bachata‘ in Wikipedia.

Read the History of Bachata.